“I can still recall the excruciating pain in my right eye when I tripped and fell on the road 6 years ago. Even though I was very young at that time yet that memory is clear as day.” Rimsha’s mother continues narrating the painful ordeal, “We were on our way to my sister’s house and I had turned to cross the road, there was construction work going on at the time, and Rimsha in excitement quickly ran and tried to jump over a pile of rocks strewn on the side. Just 3 at the time she slipped and lost her footing, in the blink of an eye she was howling in pain. I rushed over and saw blood coming out of her right eye. Panicked we asked other pedestrians for the nearest hospital and rushed her to emergency, she was given painkillers and stitches to stop the bleeding.” 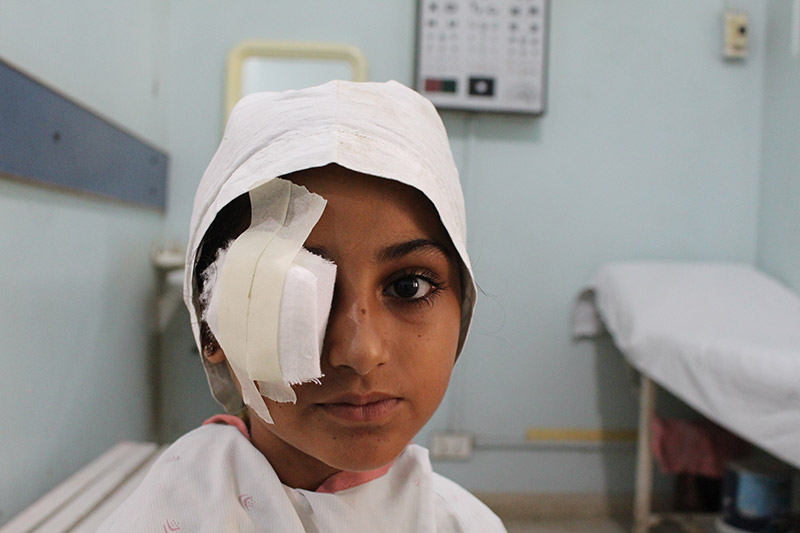 Rimsha’s eye was red for a couple of weeks after the accident and she was prescribed eye drops. It appeared to be improving but with time she began complaining that she couldn’t see properly and a white spot started to form on her cornea. Her father, Zahoor Ahmed, a helper in a factory showed her at the best eye clinics that he could afford on his meager salary but Rimsha’s eye condition did not improve. With another young child to support and rent to pay Rimsha’s father could only do so much. Young Rimsha was devastated, she had big dreams for a 9 year old. Her greatest desire was to excel at school and one day do something for Pakistan. A confident child she had many friends and was a top scorer in her class. Despite her deteriorating vision she did not let it affect her personality and her resilience but she prayed for a miracle every night. 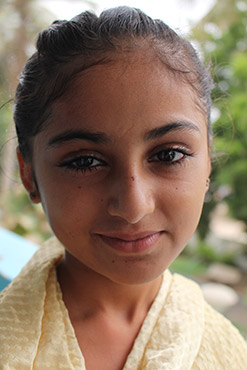 The miracle came in the form of one of the teachers at her school who told them about LRBT Primary eye care center at Arain Welfare Hospital in Baldia town. Rimsha went for a checkup and was diagnosed with corneal opacity, meaning she would need a surgery to have a corneal transplant. Rimsha was referred to LRBT Korangi hospital where her name was put on the waiting list for corneas.

“I prayed every day that the corneas come soon, even though I was terrified thinking about the surgery.”

After a couple of months her wait was over and she had her right eye Penetrating Keratoplasty. Today Rimsha is on the road to recovery and looking forward to going back to school next month.

“Our ordeal is finally over, these six years have been the most difficult of our lives but we thank Allah that our little girl can see again. We cannot ever give back in monetary terms but our heartfelt gratitude and prayers are with the donors and LRBT that have made it possible for Rimsha to lead a fulfilling life and achieve her dreams.” – Zahoor Ahmed (Rimsha’s father). 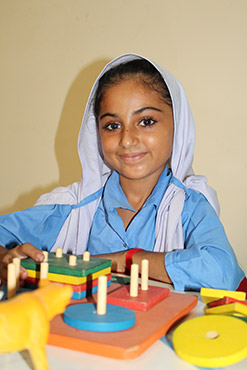